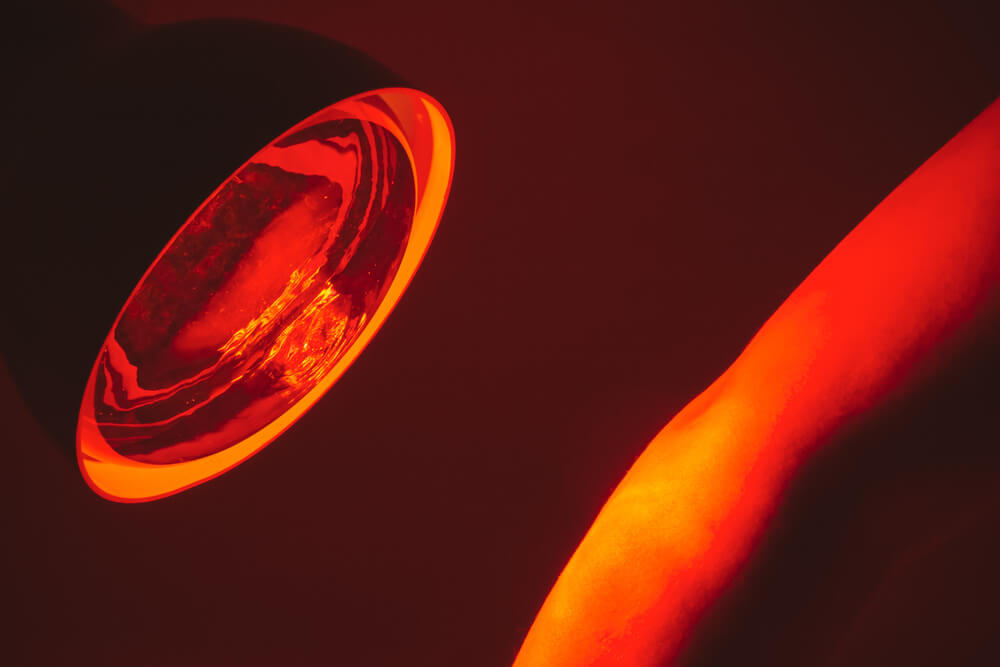 What is Infrared (IR)?

Infrared (IR) is light that has a wavelength of more than 700nm, which is longer than visible light. In practical terms, this means that IR light is invisible to the naked eye, whilst being capable of generating heat. Specialist equipment such as night-vision goggles can pick up IR, as can thermal imaging devices. Because of this, IR technology is put to use in a wide range of industries.

The sectors which use IR technologies

Each of the above is just one example of the way in which IR technology can be used within a specific industry. IR technology can also play a huge role in emergency services, particularly when looking for people in the dark or out to sea, or dealing with fires in smoke-filled buildings with low or zero visibility. Other applications include the ability to detect hidden fires once a larger fire has been extinguished, tracking the environmental impact of events such as forest fires and inspecting the fluid levels of tanks containing hazardous substances.

How has IR developed over the past 10 years?

Over the past decade it is possible to pick out many examples of how IR technology has advanced in its’ own right, or has been used to help advance other forms of technology. For example, highly advanced aspherical lenses manufactured using chalcogenide glass can now be mass produced to pick up heat at a distance, something which is vitally important in the field of autonomous driving technology.

If autonomous cars are ever to become a widespread phenomenon they will need to be equipped with sensors capable of spotting people and animals at night or in poor weather conditions. IR technology will play a major role in enabling people to feel safe in autonomous vehicles.

In the field of medicine, the last 10 years have seen IR technology increasingly used not merely as a diagnostic device – able to spot high temperatures in patients – but also as a preventative tool.

IR technology can be used to pick up variations in thermal energy across the body of a patient, something which can be useful when monitoring everything from the healing of a wound to the presence of dermatitis.

Food manufacturers who have to sort and grade large numbers of individual freshly picked items can use IR technology to detect issues such as bruising, moisture and foreign objects. An IR device scanning an apple, for example, can check for issues such as water density and distribution under the skin of the apple, and can spot abnormalities which might indicate hidden bruising.

IR sensors can also detect moisture content, enabling them to make sure that opaque bottles have been properly filled, and also, in the pharmaceutical sector, whether blister packs of medication have damaged or missing capsules.

Where will the use of IR go in the next 10 years and beyond?

Some of the uses of IR already detailed might sound like science fiction, but the developments taking place at the moment will push the technology even further. Scientists are working on the use of IR technology as an alternative to MRI scans when monitoring brain activity.

The main advantage of the IR technology in this instance is that it can be delivered in a portable form – as a wearable cap which can be worn to measure real time brain functions during everyday interactions.

Also in the field of medicine, IR technology has been used to develop a form of light therapy known as photobiomodulation (PBM). As with the example given above, PBM can be delivered by a simple, wearable helmet, and when the device was tested it was found to improve the memory and motor function of middle-aged people with mild cognitive impairment. Researchers hope that, over time, the same technology might be used to help people living with dementia.

One final example of the advanced use of IR technology to solve problems which are currently holding back other forms of technology can be found in the field of solar electricity and, more particularly, the use of solar panels to generate power.

Although solar panels have much to offer in the way of clean energy they are not without their limitations, offering only limited efficiency when operated on overcast or rainy days, for example.

Now, however, researchers at the School of Photovoltaic and Renewable Energy Engineering at UNSW Sydney and the ARC Centre of Excellence in Exciton Science, amongst others, have managed a breakthrough in IR technology that could ultimately lead to solar panels which work at night. The technology in question takes the form of a thermo-radiative diode, similar to the technology used in night vision goggles, capable of turning IR heat into electricity.

To date, the technology is in its infancy, with IR solar panels only able to produce 0.001% of the energy created by standard solar panels. The fact that the theoretical possibility of IR solar energy has been demonstrated, however, opens up the possibility that we might one day see solar panels capable of generating electricity through the night.

Do you have optical requirements in IR/UV?

To find out more about the IR technology we work with – from germanium widows to calcium fluoride windows and plates used in thermal imaging applications –  call us on 01223 420329 or email our sales team at info@uqgoptics.com.