Discover our highlights since 1955… 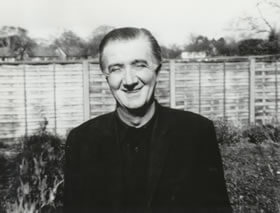 UQG Optics founded by Charles Biggs to fabricate plano optical windows in Cambridge after working at Gooch and Housego in Illminster, Somerset. 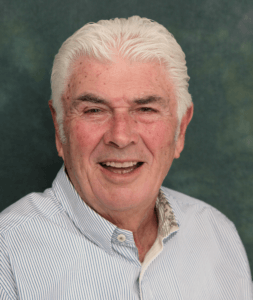 Charles is joined by his son Colin Biggs in partnership to expand range of optical products. 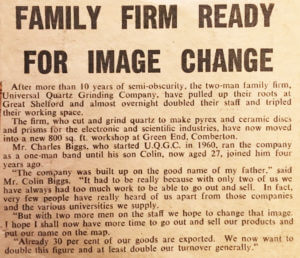 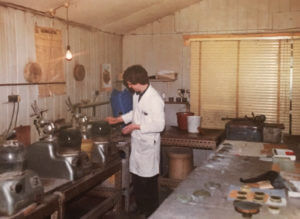 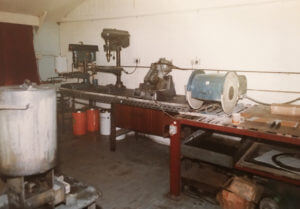 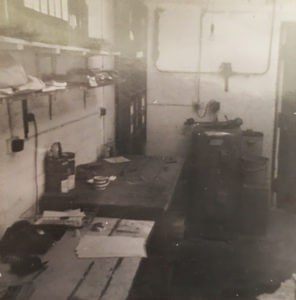 UQG Optics expands and moves to new premises near Cambridge. 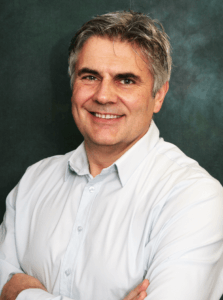 Kelvin Biggs becomes third generation of the family to join the business.

Another milestone reached with the firm’s 60th year of continuous business.

A 100k investment into test equipment including an interferometer with Trioptics µShape™ software. 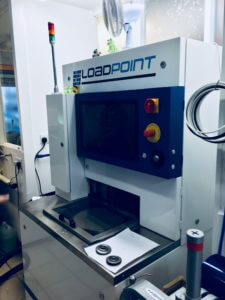 A new dicing machine to increase the dicing capacity to 300mm diameter. 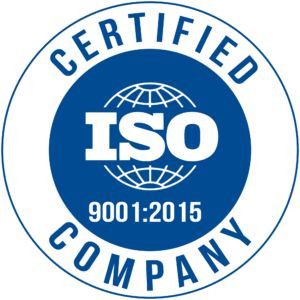 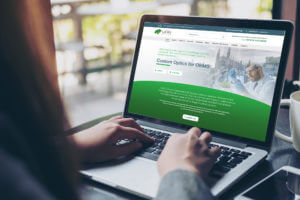 We’re pleased to announce the launch of our brand new website, showcasing all our products, materials and services for 2020 and on. 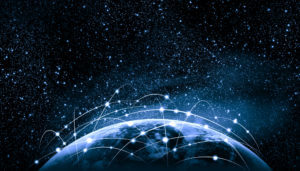 UQG embarks on international expansion strategy planning a redevelopment to expand the premises which includes a new inspection office and test room which will allow to double their capacity for the future supply.

UQG Optics was founded in 1955 by Charles Biggs as The Universal Quartz Grinding Company in Shelford, near the university city of Cambridge. Charles had developed his skills while working on lapping and polishing of quartz crystals for aircraft communication during World War II.

To begin with, Charles Biggs focused his business around the local scientific and university community, fabricating single and double-sided plano optical windows and substrates to laboratories and manufacturers.

Seven years later in 1962, Charles was joined in the business by his son Colin Biggs. Together they formed a partnership to expand their range of optical materials and glass products.

After a period of solid growth, the company – now renamed UQG Optics – recruited its first sales and production manager in Ray Harris, who joined in 1974. By now the newly enlarged team needed more space and moved to new premises in Comberton, Cambridge.

Further success followed and in 1980 UQG Optics moved once again to a new factory and offices near Cambridge Science Park, investing in new optical fabrication machines and a quality control department.

In 1988, Kelvin Biggs became the third generation of the family to join the business, gaining experience in optical engineering and production. He is now the Sales & Managing Director.

Throughout the 1990’s production grew at a steady pace. UQG invested £250,000 in new highspeed optical polishing, lapping and cutting technology.

In 2005 the business celebrated 50 years of supplying quality optical components to science and industry, achieving ISO 9001:2008 certification in 2010.

Further investments in new machines followed to increase production and keep up with growing demand from around the world.

In 2015 another milestone was reached with the firm’s 60th anniversary, and UQG continues to be a leading UK manufacturer at the forefront of high quality precision optical components for science, research and industry.